Ula, a B2B ecommerce marketplace in Indonesia, raised US$87m in Series B funding round.

The company intends to use the funds to invest in:

Led by Nipun Mehra, CEO and Co-Founder, and Alan Wong, Chief Technology Officer, Ula is a horizontal multi-category wholesale e-commerce marketplace that combines the technology, tools and skills of modern retail with the lean cost structure of traditional micro-retail – bringing the best in selection, prices and working capital to small store owners to increase their overall income. Launched in January 2020, the company currently partners with over 70,000 store owners in Indonesia.

Pandu Sjahrir, a seasoned investor and entrepreneur, joined as an advisor to the company. 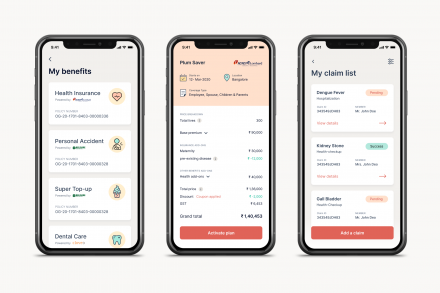 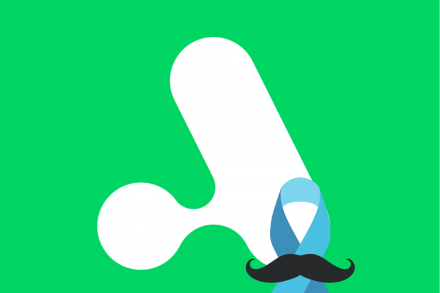 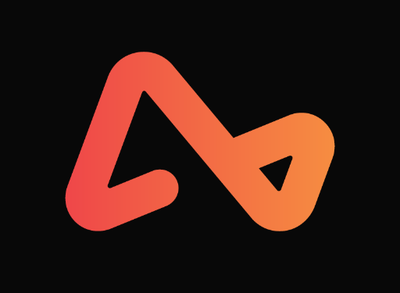