In 2018, Coca-Cola initially acquired a 15% stake in Bodyarmor with a path to full ownership, based on a pre-determined discount. Now, Coca-Cola is paying $5.6 billion in cash for the remaining 85% of the company.

Bodyarmor will be managed as a separate business within Coca-Cola’s North America operating unit and will continue to be based in New York. Under a separate consulting and transition-services agreement, the executive leadership team, including Co-founder and Chairman Mike Repole and President Brent Hastie, has agreed to to execute Bodyarmor’s 2022 plan and work on vision and strategy for 2023 and beyond.

Bodyarmor will continue to be distributed by the U.S. Coca-Cola bottling system. As part of the agreement, Coca-Cola and Repole will also collaborate on the company’s still beverages portfolio, including marketing, packaging and innovation strategies across multiple brands.

Created in 2011 by Mike Repole and Lance Collins, Bodyarmor is a premium sports drink packed with electrolytes, coconut water and antioxidants and is low in sodium and high in potassium. The drink contains natural flavors and sweeteners and no colors from artificial sources. In 2013, Kobe Bryant became a major shareholder in the company. In 2017, Bodyarmor launched BODYARMOR LYTE, which has all the same nutrients as BODYARMOR Sports Drink but has no sugar added and only 20 calories per bottle; and BODYARMOR SportWater, a premium sport water created for those with an active lifestyle with a performance pH 9+ and electrolytes for sport. In 2021, the company launched BODYARMOR EDGE. 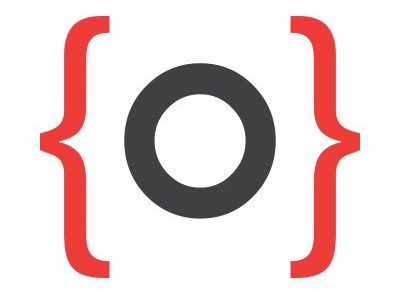