The company intends to use the funds to grow its lifestyle and cultural platform focusing on working with fashion labels, KOLs, musicians and traditional sports athletes to deliver entertainment to the next generation of youth, targeting Gen Z and millennials.

Led by Sean Zhang, CEO, Talon is an esports, culture and lifestyle platform in Asia, with headquarters in Hong Kong. Regional offices are located in Thailand, Taiwan, the Philippines and South Korea. Established in 2017, the company operates its own creative studio to run the esports marketing, content creation, and activities for Talon and its partners.

The company currently has competitive rosters in six major game titles across five markets within Asia Pacific. The PSG Talon League of Legends team has won three titles in the Pacific Championship Series (PCS) in four seasons since 2020 and has represented the region at both MSI (Mid-Season Invitational) and World Championships in every year of competition, placing among the best teams globally. In Thailand, Talon’s Arena of Valor roster has won two major domestic titles and clinched a world title in the form of the Arena of Valor World Cup in July 2021. Additionally, Talon fields teams in Dota 2, Overwatch Contenders, Rainbow Six Siege, Tekken 7 and Street Fighter V.

As part of its growth strategy, a focus will be placed into the development of digital and blockchain solutions alongside Animoca Brands to deliver unique experiences, collectibles and opportunities via different metaverses, P2E games and NFT platforms. Additionally, Talon will further expand its regional footprint into South East Asia, focusing on the Philippines, Vietnam and Indonesia and compete in the biggest gaming titles in each respective country. 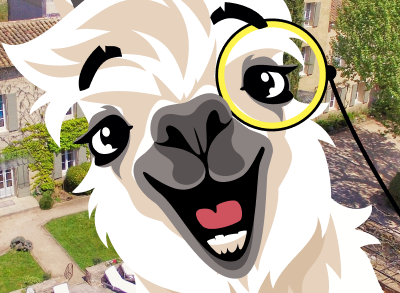 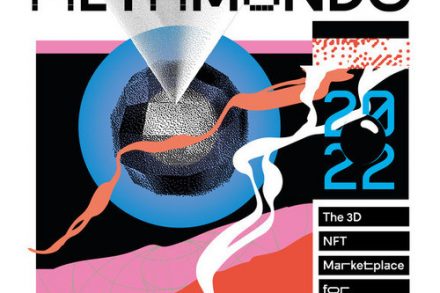 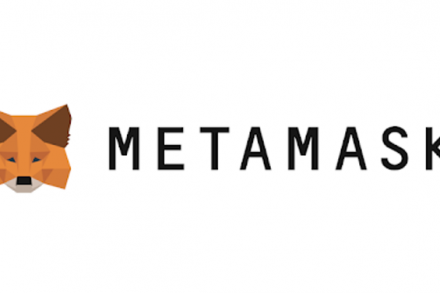