The round, which brought the total capital raised since its founding in September 2018 to $133.5M, was led by Sands Capital with participation from Forbion and Morningside, Amplitude Ventures, Sectoral Asset Management, Talisman and the ALS Investment Fund.

Led by Dr. Michael R. Hayden, CEO and Founder, Prilenia is a clinical stage biotech startup founded in 2018 with the purpose of improving the lives of patients and their families by developing treatments for neurodegenerative and neurodevelopmental disorders.

The company intends to use the funds to prepare for potential registration and commercialization of its lead drug candidate, pridopidine, for patients with Huntington’s Disease (HD) and Amyotrophic Lateral Sclerosis (ALS), as well as to accelerate timelines and expand its executive team and operations.

Pridopidine acts as a highly selective and potent Sigma-1 Receptor (S1R) agonist. Extensive safety data demonstrate pridopidine has a favorable safety and tolerability profile. Currently, pridopidine is the only Phase 3 clinical stage drug candidate assessing HD disease progression as measured by TFC and is also being assessed for treatment of ALS in the HEALEY ALS Phase 2/3 platform trial. 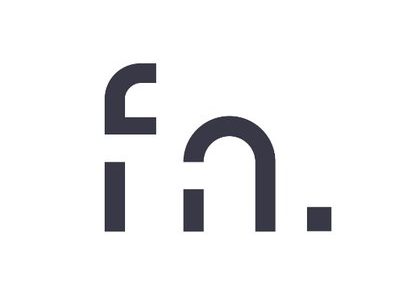 By FinSMEs Published on December 1, 2014