The round was co-led by Jazz Venture Partners and Red Tree Venture Capital.

Magnus also announced that the U.S. Food & Drug Administration (FDA) has granted the company Breakthrough Device Designation for its individualized, rapid-acting, non-invasive neurostimulation technology designed to treat major depressive disorder (MDD) in people who have not improved sufficiently from antidepressant medication or other treatments. The FDA Breakthrough Device program is intended to help patients receive more timely access to breakthrough technologies that have the potential to provide more effective treatment or diagnosis for life-threatening or debilitating diseases or conditions than previous therapies.

The Magnus System is based on the SAINT technology, which was licensed exclusively to Magnus Medical from Stanford University for commercialization. 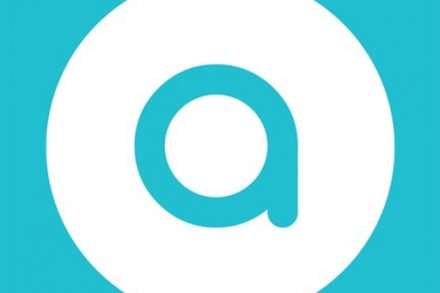 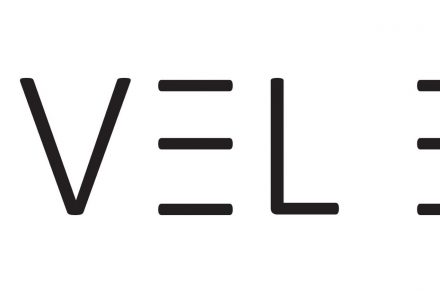 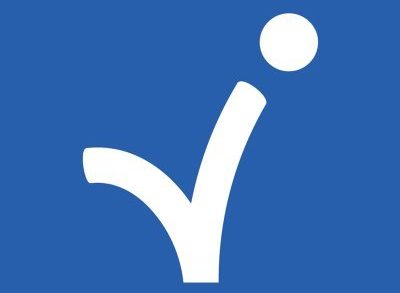