The company, which has raised a total of $44m in funding, intends to use the capital to grow its customer base, and accelerate product expansion.

Led by Vlad Voroninski, CEO, Helm.ai provides AI software built to enable autonomous driving. Its high-end ADAS and L4 autonomous driving software which leverages Deep Teaching unsupervised learning technology based on mathematical modeling to train on large scale datasets with little or no human intervention. This funding follows a year in which the company has grown in terms of revenue generation, along with commercial contracts with multiple OEMs, and partnerships with Tier 1s, chip, and sensor companies, including previously announced partnerships with NVIDIA and Honda via their Xcelerator program. 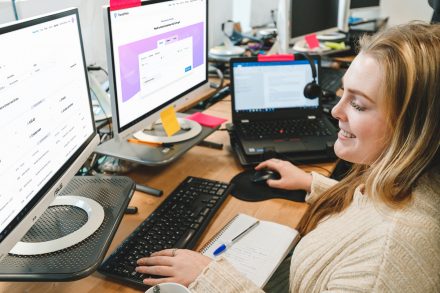 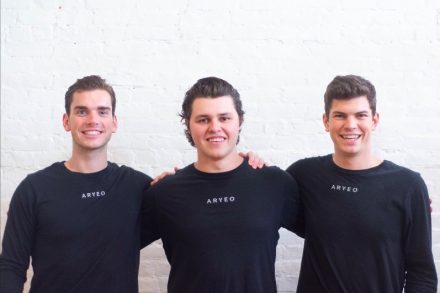