The company intends to use the funds to begin its manufacturing and commercialization process and execute its go-to-market strategy, as well as further its talent acquisition efforts.

Founded in 2019 by food scientist and entrepreneur Laura Katz, Helaina leverages a proprietary fermentation platform to create a suite of functional proteins that are clinically proven to boost immunity. For its first product, the company will utilize its bioactive proteins to deliver the first humanized infant formula — a $50B market that is estimated to be worth $109B by 2027 — with proven immune benefits for newborns. 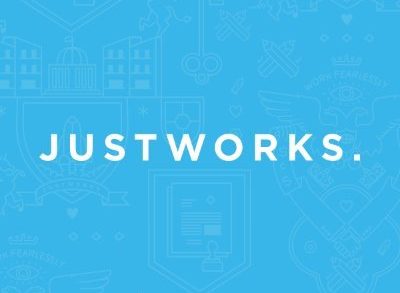