The round was led by Viva BioInnovato with participation from Sherpa Healthcare Partners, Ivy Venture Group, Sirona Capital and GC&H Investments.

The company intends to use the funds for the development of its proprietary platform, which leverages the inherent capacity of NK cells to distinguish between normal and diseased tissues.

Led by Co-Founder and CEO Paul Y. Song, MD, Fuse Biotherapeutics is a biotechnology company that is dedicated to developing immune modulating therapeutics for patients with cancer. Its therapeutic approach integrates the multiple steps of an immune response in a rational manner such that potent responses to danger are targeted without natural breaks in the system that spare healthy tissue. 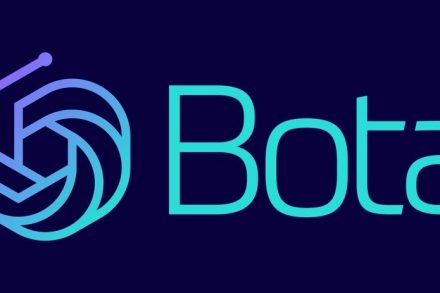