The round was led by 360 Capital with participation from Barclays, Novum Capital Partners and Third Derivative.

The company intends to use the funds to complete the construction of its CO2 Battery demonstration project in Sardinia, Italy, and to accelerate the growth of the business.

Led by Claudio Spadacini, founder and CEO, Energy Dome is an energy storage technology company that fights climate change using CO2 as part of the solution to accelerate the world’s transition to renewable energy. The company uses CO2 as a working fluid in a closed thermodynamic process to store energy and make renewable power dispatchable. The CO2 Battery can be charged during daytime when there is surplus solar generation and dispatched during the subsequent evening and next-morning peaks, when solar generation falls short of demand. The modular, scalable energy storage solution will allow for solar and wind generation to be dispatchable 24 hours per day.

Alongside the fundraise, Italian company A2A, a strategic investor via limited partnership with 360 Capital, has entered a Memorandum of Understanding with Energy Dome to deploy the company’s first commercial project. This proposed 100 megawatt-hour (MWh) CO2 Battery could support the increased use of renewable power in the generation mix and address the growing need for energy storage on electrical grids. 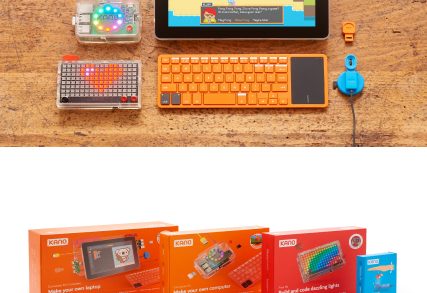 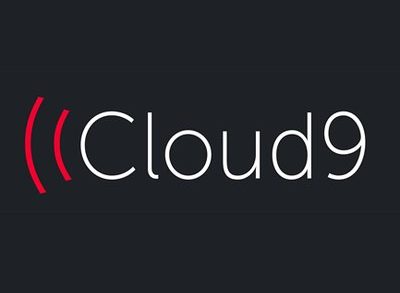