The round, which brought total funding to over $290m and valued Yugabyte at more than $1.3 Billion, was led by Sapphire Ventures, with participation from Alkeon Capital, Meritech Capital, and Wells Fargo Strategic Capital, as well as existing investors Lightspeed Venture Partners, 8VC, Dell Technologies Capital, Wipro Ventures, and others. In conjunction with the funding, Sapphire President Jai Das also joined the Yugabyte Board of Directors.

The company intends to use the funds to further grow its field and engineering teams and accelerate expansion into new markets. 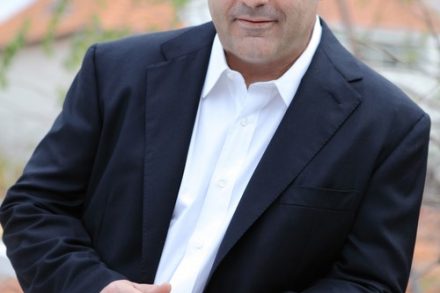 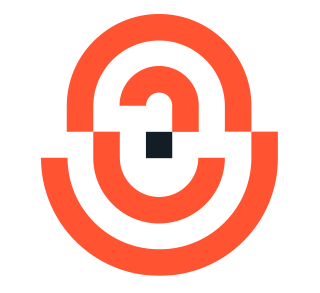