Home » The Shift Network Raises $8.7M in Series A Funding

Founded in 2010 and led by Stephen Dinan, CEO, The Shift Network is an education and media company that serves teachers and thought leaders in domains as diverse as spirituality, holistic health, psychology, energy medicine, Qigong, somatics, Indigenous wisdom, sound healing, yoga, herbalism, and peacebuilding. So fat, it has empowered over 3,500,000 people in 180 countries.

The network launches new courses and summits several times per week, as well as a rich array of podcasts and other media offerings, including through its Shift App, which is available in both the Apple and Google App Stores. 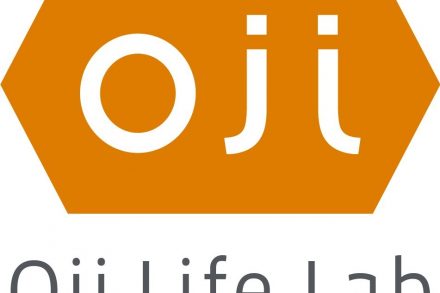 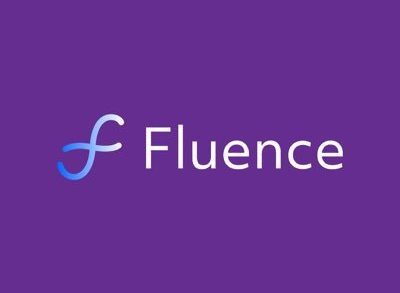 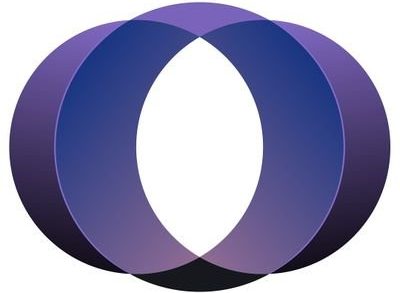