The company intends to use the funds to gain further access to the Middle and Far East regions, to grow its sales teams, to continue to make strategic investments and drive innovative product developments, to further differentiate its hardware and SaaS offerings based on their needs and become their distribution solution of choice for cold chain.

Founded in Switzerland in 2012 and led by Richard Ettl, co-founder and CEO, SkyCell designs and manufactures smart containers that allow pharmaceutical companies to predict, reduce, and control the risks associated with transporting temperature-sensitive drugs. The system is powered by a growing pool of nearly one billion data points on factors including carriers, handlers, airports, outside temperatures, locations, and transit times. 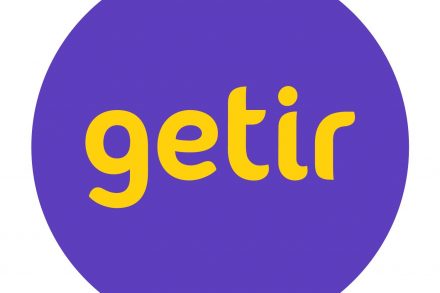 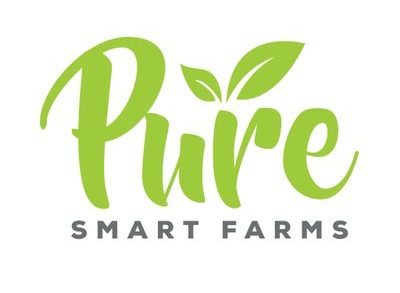 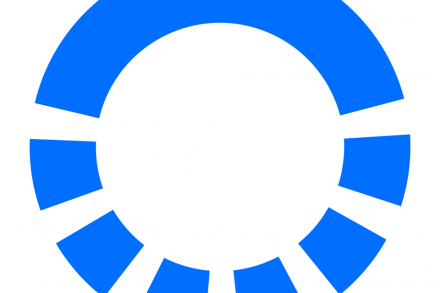