The round was led by Play Ventures, with participation from Twitter, Roosh Ventures, Abe Burns, gaming veterans Eric Seufert, Chris Lee, and others.

The company intends to use the funds to expand its partnership efforts, alongside further research and development.

Led by Robin Raszka, CEO, and Jon Slimak, COO, Facemoji has built a plug-and-play avatar system for game and app makers, which has been in testing with a select group of partners and has over 1 million users. It is now ready for adoption by a wider group of developers, with several large partner integrations lined up. The Facemoji SDK is free and lets developers pipe in immersive 3D avatars and profile pictures experiences into their apps and games with a few lines of code, made possible by its proprietary rendering engine and a custom ML pipeline developed in-house.

The Facemoji SDK and Figma-like 3D content creator with an NFT collection generator will soon be available via the self-serve platform Facemoji Studio. 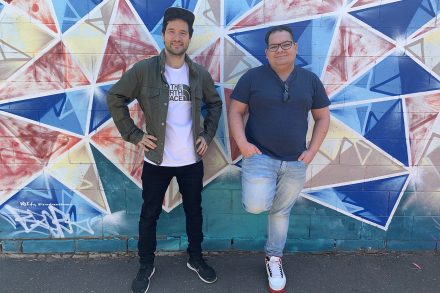