Led by Nik Kalyani, co-founder and CEO, Decentology is the innovative company behind Hyperverse, the open, composable smart contracts marketplace that makes it easy for developers to discover, build and monetize web3 applications. Hyperverse is the evolution of DappStarter, Decentology’s blockchain-agnostic code generation platform for web2 developers.

The company plans to use the seed capital to add Flow, Algorand and Ethereum blockchains to the Hyperverse. Additional chains will be added following a future token sale.

In addition, Decentology announced its plans for transitioning to a Decentralized Autonomous Organization (DAO) that will use a community governance model to manage the future growth and development of the Hyperverse. 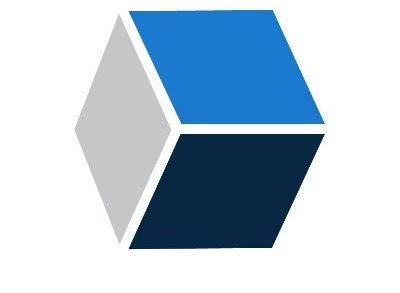 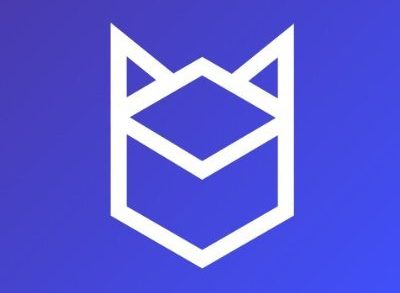 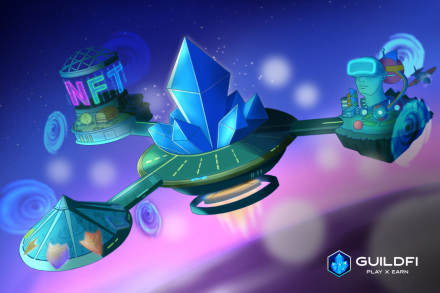