The fund has completed its initial closing and will make its first investments in the coming months. It is expected to exceed $30M in capital, more than twice the size of Cove Fund II.

Led by fund managers Mike Benvenuti and Paul Voois and J.C. Ruffalo, who recently joined as Venture Partner, Cove Fund invests in early-stage technology and life science companies that demonstrate the potential to address large markets with highly differentiated products and services. The fund typically leads financing rounds in the $1-5M range and has a syndication network consisting of angel investors, family offices and venture capital funds that co-invest in its deals.

The firm launched in 2015 with its $6M Fund I, followed in 2018 by its $14M Fund II. Cove Fund has invested in more than 40 Southern California startups including notables such as: 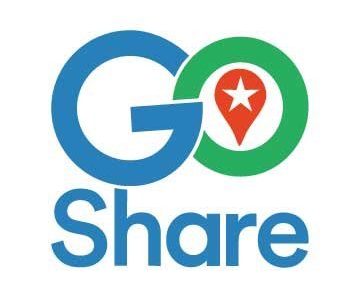 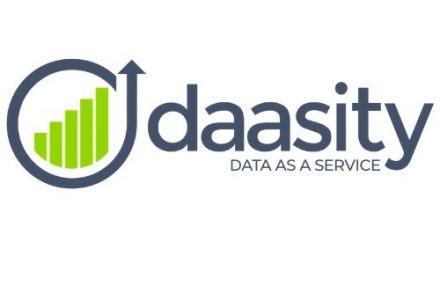