Mr. Ki Kab Kim of K&T Partners and Mr. Jae An of Partners Investment join Cerecin’s Board as Board Director and Board Observer. Concurrent with this transaction, Cerecin signed an agreement with Hana Financial Investment to act as the Lead Manager in a potential listing on the Korea Exchange (KRX).

The proceeds will fund the expansion of the company’s current studies and support the planning and initiation of a global phase 3 study in Alzheimer’s disease. Cerecin will also invest in product development and expansion of its pipeline. Over the next 18 months, the company anticipates achieving several inflection points and milestones, including the readout of current trials and initiation of later stage studies in epilepsy, migraine and Alzheimer’s disease.

Led by Dr. Charles Stacey, President and CEO, Cerecin is a biopharmaceutical company focused on discovering and developing drugs to treat and prevent diseases of the brain. Its development program leverages its experience in lipid science to explore the potential therapeutic benefits of ketogenic drugs. In the past year, the company received Orphan Drug Designation and Rare Pediatric Disease designation from the US FDA for its lead investigational compound, tricaprilin, in infantile spasms. Subsequently, Cerecin initiated a pilot study to assess safety, tolerability and efficacy in infantile spasms, and has also commenced a phase 2 study in migraine prevention. 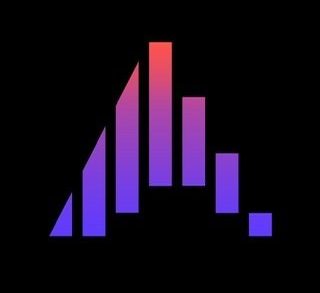 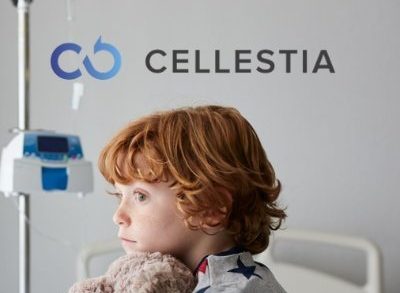