The company, which has raised more than $43m in total funding since inception, intends to use the funds to accelerate product development efforts and to establish initial deployments of its renewable energy-powered Direct Air Capture (DAC) systems in locations throughout the U.S., starting with the Tamarack Nickel Project in central Minnesota in partnership with Rio Tinto PLC (LSE: RIO) and Talon Metals Corp. (TSX: TLO).

Led by newly appointed CEO Adrian Corless, CarbonCapture is a climate tech company that makes renewable-powered, modular Direct Air Capture (DAC) machines that can be connected in large arrays to remove massive amounts of CO2 from the atmosphere. This enables the use of zeolites for capturing CO2 as part of a commercial DAC system. CarbonCapture is exclusively focused on negative emissions applications, it does not use its technology to reduce emissions from smokestacks or to support the production of fossil fuels.

Created at Idealab Studio, a technology incubator founded by serial entrepreneur Bill Gross, the company is based in the U.S., where it is building its team, developing its technology, manufacturing its systems, and working with its storage partners. 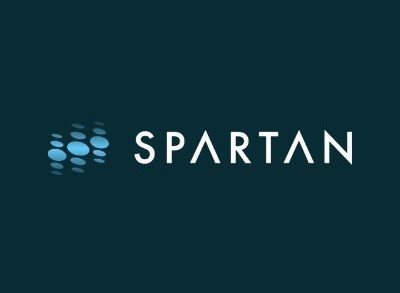 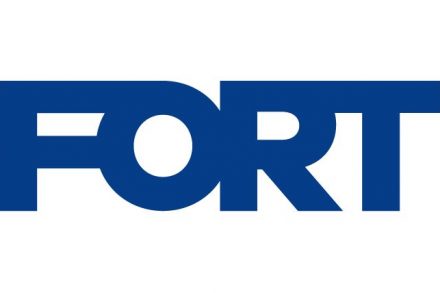