The North East Venture Fund (NEVF), supported by the European Regional Development Fund and managed by Mercia, provided the funding.

The company intends to use the funds to further develop the product, take on new client projects, and create 20 jobs.

Founded in 2016 in Belfast by Andrew MacPherson, who had spent years working with 3D interactive technologies, 3DEO is a company with a new interactive 5D mapping platform that makes it easier to monitor and manage complex infrastructure. The system is already being used by BT on 5G projects and by ports and harbours to monitor and manage day to day operations. The cloud-based system combines data and information from diverse sources such as satellites, cameras, sensors and vehicle tracking, visualising it on a single screen to provide a live 5D model of the area.

The platform was initially used by the Port of Belfast to visualise and manage efficient dredging of the seabed and has since been adopted by the ports of Dublin, Warrenpoint and Cork and by Forth Ports at seven of its ports in Scotland.

3DEO is also working in partnership with BT and is a partner in a major environmental project, Forth-ERA, with the University of Stirling. The company received an initial £2m investment from Co Fund NI, managed by Clarendon Fund Managers, and global tech firm FD Technologies. It now has its main operations centre in North Shields where it employs four people. and create 20 new jobs in the North East in the next three years. 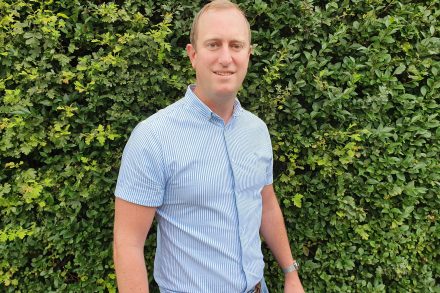 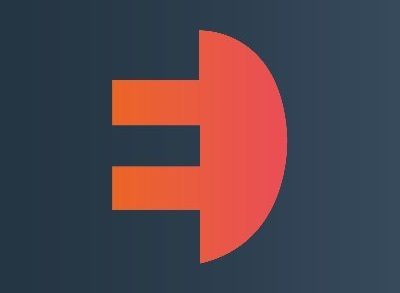 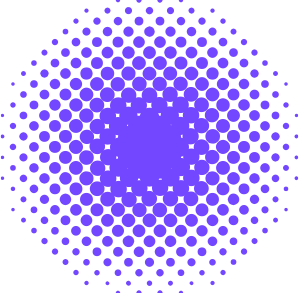