Social tokens are branded digital currencies that represent a core piece of the creator economy. Powered by blockchains such as Ethereum, social tokens enable creators with the ability to make a market that belongs to them and their audience without third-party intermediaries, like platforms.

Co-founded by Bradley Miles, CEO, and Sid Kalla, CTO, Roll provides developers with the infrastructure and APIs to create and integrate social tokens into new or existing web applications. These applications can range from marketplaces to streaming, audio, gaming, chat, decentralized autonomous organizations (DAOs) and much more.

By using Ethereum smart contracts to develop social token infrastructure, Roll’s social tokens can interact with both traditional web platforms and smart contract applications that others have built, including DeFi protocols which collectively hold over $90 billion in total locked value.

To date, the solution is being used by 350 creators from NFT innovators like Whaleshark to household names like Terry Crews.  In the past month, Roll’s social tokens have eclipsed $250MM in market value and over $2MM in daily trading volume.

The company is aiming to open up their APIs to more developers early next year.

Together Raises $2M in Funding 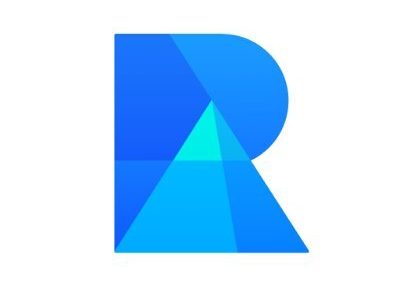 Republic To Raise $36M in Series A Funding