ProbablyMonsters, Inc., a Bellevue, Wash.-based next generation independent game company that builds and sustains a family of AAA game studios, raised a $200M Series A financing round.

The round was led by LKCM Headwater Investments, the private equity arm of Luther King Capital Management, an SEC-registered investment advisory firm with approximately $25 billion in assets under management, and their affiliates, who are original investors in ProbablyMonsters and have served on the company’s Board of Directors since 2018, with participation from other original investors (unnamed).

The company intends to use the funds to enhance benefits to its employees, expand its long-term resources, and accelerate its business growth and developer recruitment.

Founded in 2016 by former Bungie President and CEO Harold Ryan, ProbablyMonsters is building a family of sustainable game studios that create and launch original AAA games through a people-first culture. The company has built and fostered the growth of three announced studios, each with a unique player focus. They are:

The company has over 230 employees. 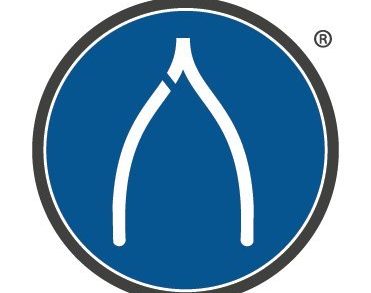