Mobile Premier League, the Asian largest esports and skill gaming platform, raised its Series E round of financing at a pre-money valuation of $2.3 billion.

The company intends to use the funds to finance its global expansion, invest in its technology, and drive continued growth in the Indian market.

Founded in 2018 by Sai Srinivas and Shubh Malhotra, Mobile Premier League (MPL) is an esports and skill gaming platform, with over 85 million users across India, Indonesia and United States of America. The company has worked with numerous game developers and on-boarded over 70 games on its platform. The platform currently employs over 800 personnel across Bengaluru, Pune, Jakarta, Singapore and New York.

Earlier this year, MPL acquired esports firm Gaming Monk to develop a full suite of esports and live streaming capabilities. In early September the platform announced a partnership with the Play Magnus Group, founded by Chess superstar Magnus Carlsen. With this partnership, MPL will host the official Indian Circuit for players to qualify for the Meltwater Champion Chess Tour. 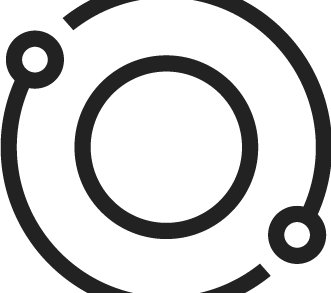 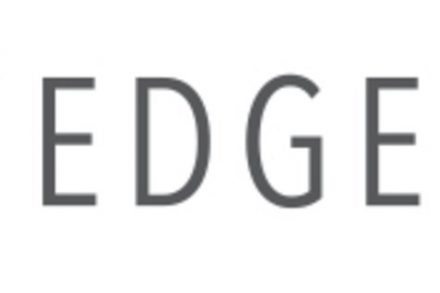