Millions, a NYC-based social commerce platform for professional and semi-professional athletes to engage with and monetize their audience using video and merchandise, secured $10M in funding.

The round was led by Volition Capital with participation from Cody Fauser, former CTO of Shopify and Aydin Mirzaee, CEO of Fellow.app who sold his previous company to SurveyMonkey.

The company intends to use the funds to accelerate growth with key hires, market expansion, and added platform functionality.

Launched in May 2021 by Matt Whitteker, CEO, Adrian Salamunovic, and Bruce Buffer, Millions enables any athlete to leverage their existing fan base and social media followers to create and control their own revenue streams. To date, the company has gained notable traction in the professional sporting world, forming partnerships with thousands of professional athletes and 100s of NCAA athletes. Now, Millions is expanding into other sport categories including football, basketball, soccer and more.

Alongside this funding, the company has secured strategic partnerships with several notable sporting organizations such as CAA Sports, the Professional Fighting League (PFL), and First Round Management. 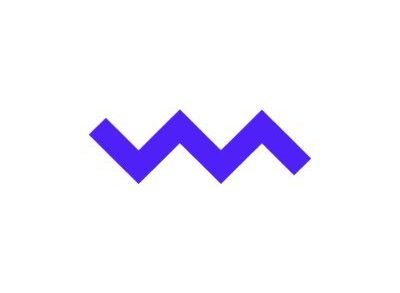