The company intends to use the funds to accelerate its product development efforts, expand its team of engineers and licensed advisors, and further invest in supporting its members.

Founded by Cobi Blumenfeld-Gantz, Corey Metzman, and Vivek Ramaswamy, Chapter provides a personalized end-to-end guidance to Americans navigating Medicare. The company has built and maintains a proprietary technology platform used by its advisors to search every Medicare plan nationwide, including Medicare Advantage, Medicare Supplements, and standalone Part D prescription plans. The advisory team earns identical compensation irrespective of the selected plan or carrier, ensuring that each Chapter member receives recommendations tailored solely for their needs. Additionally, the company’s tools support older Americans in deciding when and how to sign up for Medicare and whether they can improve existing coverage to get better benefits for less. As a result of its model, Chapter not only supports Americans directly, but also the types of organizations they trust most, including non-profits, religious institutions, community groups, financial advisors, employers, and employee benefits organizations.

Along with the funding, the company announced its partnership with the National Council on Aging (NCOA) as a partner Medicare Advisor that meets the NCOA’s Standards of Excellence for Medicare. Chapter has also partnered with Palantir Technologies to accelerate the development of the most comprehensive Medicare data platform. 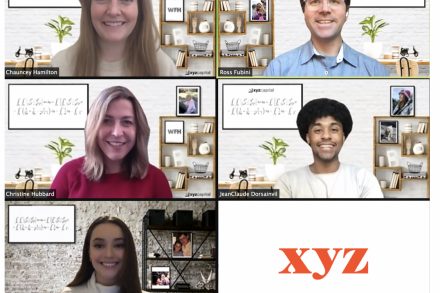 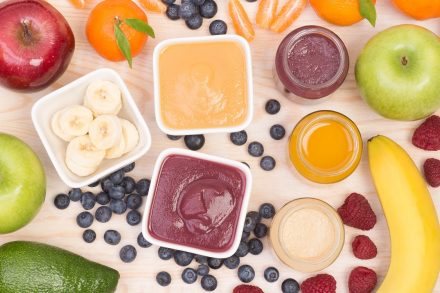