The company intends to use the funds to invest in 3D printing R&D and continue onboarding talent.

Led by CEO and co-founder Kevin Han, AON3D is a manufacturer of industrial-grade 3D printers.

The company also announced a partnership with Astrobotic for their historic Peregrine Moon Lander (PM1) mission.

The Astrobotic mission is set to become the first US lunar lander to soft land on the moon since Apollo 17.

AON3D, which currently supplies printers for 250+ customers in 25 countries around the world, including Blue Origin, NASA, and the United States Air Force, intends to scale production of end-use thermoplastic parts, including the first 3D printed objects to land on the moon via the Astrobotic Peregrine Moon Lander Mission. 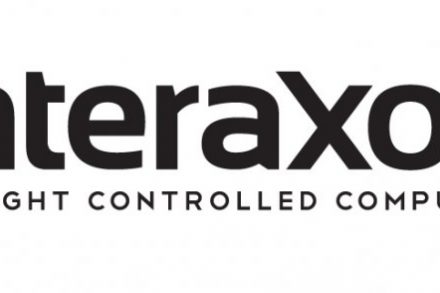 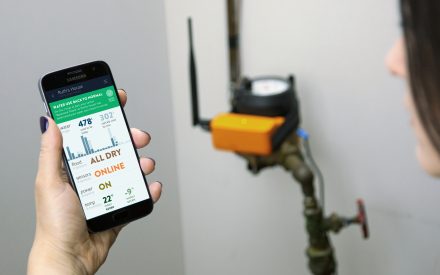