The round was led by MizMaa Ventures with participation from INcapital and Hetz Ventures.

The company intends to use the funds to triple the size of their team, to build out the platform

Founded in 2017 by husband and wife, developer-designer duo, Avishay (CEO) & Michal Cohen (CPO), together with Or Arbel (CTO) — creator of the viral app sensation, Yo!, Anima allows designers to interactive and responsive prototypes that work on all screen sizes and feel like the real product. Developers can use the platform to extract high quality code that they can build upon quickly, with support for React, Vue.js, HTML, CSS and Sass. Anima soon plans to include Angular, ReactNative, Swift, Flutter and everything front-end or mobile.

The platform already has half a million users, including designers from Google, Netflix, Disney, Facebook and Amazon. 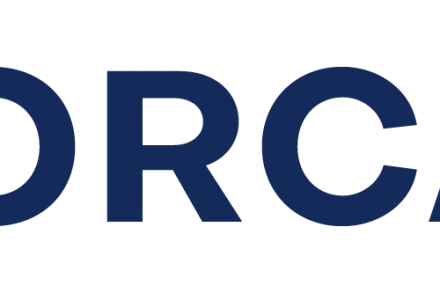 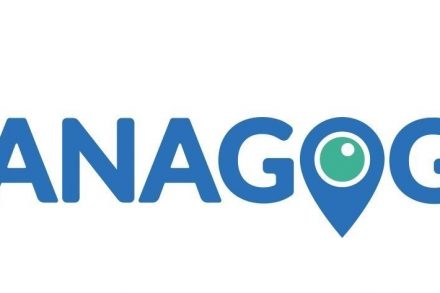