The round was led by Evli Growth Partners and Almaz Capital, which joined existing investors such as Speedinvest, Bonsai Partners and All Iron Ventures, as well as a group of new backers — Hermes GPE, C4 Ventures, SevenVentures, Alpha Associates, Monkfish Equity (Trivago Founders), Kreos, Isomer Capital and Creas Impact Fund.

The company intends to use the funds to strengthen its position in the DACH market for refurbished electronics and focus on geographical expansion by entering more European countries, further develop and improve its product portfolio as well as focusing on scaling its international team, employing specialists from all across Europe.

Led by Peter Windischhofer, co-founder, Refurbed is an online marketplace for refurbished electronics (selling renewed phones, laptops and tablets,) that are tested and renewed and are sold with a minimum 12-month warranty included. The company operates in Germany, Austria, Ireland, France, Italy and Poland, with 3 other countries to be branched out to till the end of 2021. Refurbed has 11K+ listed products on its marketplace from 130+ merchants and currently employs more than 120 people. In 2020, the company reached more than €100M in GMV. 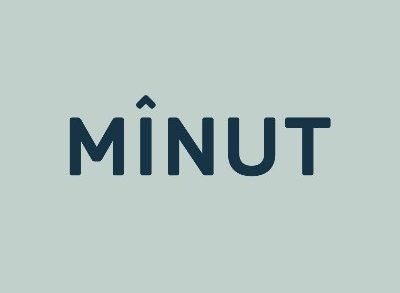 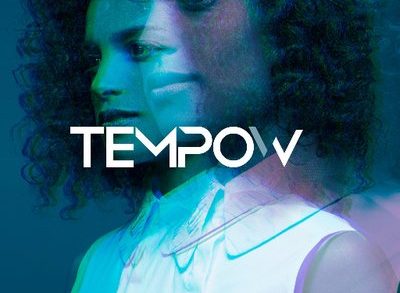 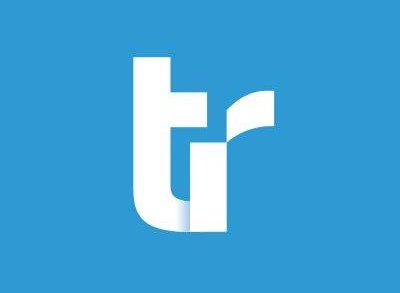