The round was led by Kickstart Fund with participation from Valutia and Verve Capital.

The company intends to use the funds for growth and marketing initiatives.

The company is already profitable and financially self-sustaining after less than two years. Since its launch in 2019, Moises has grown to 4 million users, including +1.5 million monthly active users across 210 countries. The company is based in Salt Lake City with staff in the Brazilian cities of São Paulo, Rio de Janeiro, Recife, Foz do Iguaçu, and João Pessoa. 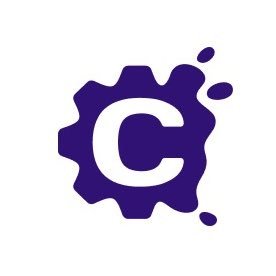 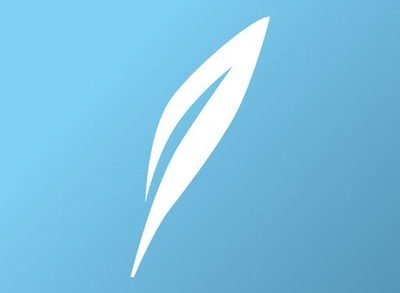