Home » How Have Our Payment Methods Changed Over the Years?

Paying for things that we buy is something that we do almost every day. However, payment methods have changed dramatically over the history of human life. Starting from the barter system since the beginning of recorded history to cryptocurrencies today, the way we pay for goods and services is considerably different from the way we used to pay even a few decades back. Let’s have a look at how our payment methods have changed over the years.

The barter system has probably been around since the Neolithic era, perhaps around 7000 BC or even earlier. Barter is nothing but the exchange of goods and services for other goods and services. Examples could be a farmer paying a butcher a sack of potatoes for a side of beef.

The first appearance of coins came about in the mid 500s BC, in Asia Minor, around the region now known as Turkey. The use of coins became popular since barter often proved to be difficult for transactions. Furthermore, in the barter system, certain forms of payment were perishable and couldn’t be accumulated. As a result, coins made out of precious metals that had an intrinsic value slowly grew in popularity.

Paper money or banknotes came into existence to replace coins since it was not convenient to carry large quantities of coins from one location to another. Banknotes were first recorded as being used in the 7th Century in China, during the Tang (618-907 AD) dynasty. However, actual paper money was introduced in Szechuan during the Song (960-1279) dynasty. It became popular across China and eventually spread westward when the Mongols printed Chinese-style banknotes in Iran in the 13th Century. Records show that the earliest paper money was printed in Europe in Sweden in the early 17th Century.

4) Bills of exchange and checks

The use of bills of exchange came into use in Italy in the 12h century. A bill of exchange guaranteed that a debtor would pay a creditor or another individual who was authorized to receive the money. On the other hand, checks started being used around the 15th Century in Europe and became popular in the 16th Century. The first printed version of a check was introduced by Lawrence Childs, a British Banker, in 1762. Even today checks are widely used in many countries despite growing debit/mobile payment use. Your bank may not be the best place to order checks as more convenient options are available nowadays.

The first credit cards came about in 1914 when Western Union created a loyalty card for its exclusive customers. These loyalty cards gave those customers access to a line of credit without any surcharges. However, it was only from 1958 that banks began to offer cards as a de facto payment solution.

In 1990, the internet and the World Wide Web came into existence, and soon goods and services started being sold online. As a result, online payment solutions started to come into existence. One of the first online payment pioneers was a company called Peapod, which let its users buy groceries from home using a computer. Online payment options have exploded in the last 20 odd years due to digital disruption. Nowadays, you can even pay using your mobile phone or even a digital watch. 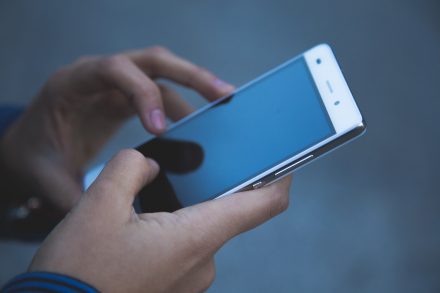 What is Boku and Where Can You Use It? 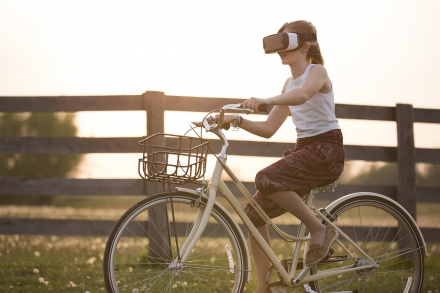 4 Uses for Virtual Reality Other Than Gaming