The round, which valued the company at $3 billion, was co-led by new investors Sequoia Capital and Coatue, with participation from existing investors Lightspeed Venture Partners, Lead Edge Capital, and GIC. As part of the funding, Carl Eschenbach, partner at Sequoia and former President and COO at VMware, and David Schneider, general partner at Coatue and former President at ServiceNow, will be joining Grafana Labs’ board of directors.

The company intends to use the funds to accelerate product development and expand its business reach.

The “actually useful” free forever tier of Grafana Cloud provides the industry’s most generous no-cost observability stack, and with the funding round, Grafana Labs is adding 50GB of traces to the 50GB of logs, 10,000 series of Prometheus metrics, and 3 Grafana dashboard users that come with the free offering. Both Grafana Cloud and the on-premises Grafana Enterprise Stack offering include access to free and commercial plugins, such as Elasticsearch, Jira, Datadog, Splunk, AppDynamics, Oracle, MongoDB, Snowflake, ServiceNow, and more.

Over 1,500 customers including Bloomberg, JP Morgan Chase, eBay, PayPal, and Sony, use it through more than 750,000 active installations around the globe. 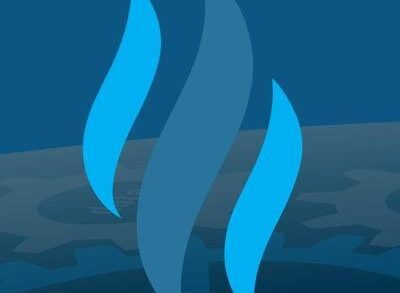 Health Catalyst Raises up to $100M in Financing