The round was led by funds and accounts managed by BlackRock, along with participation from insiders including Baillie Gifford and M12 – Microsoft’s venture fund – and new investors including Blackbird Ventures and Temasek.

The company, which has now raised a total of $665m in funding to date, intends to use the funds to expand its operations and development efforts.

Founded in 2016 and led by Jeremy O’Brien, CEO and co-founder, PsiQuantum is advancing a quantum computer to solve some of the world’s most important challenges in climate, healthcare, finance, energy, agriculture, transportation, communications, etc.

The company has developed technology in which single photons (particles of light) are manipulated using photonic circuits which are patterned onto a silicon chip using standard semiconductor manufacturing processes. PsiQuantum is manufacturing quantum photonic chips, as well as the cryogenic electronic chips to control the qubits, using the advanced semiconductor tools in the production line of its manufacturing partner GlobalFoundries.

In May 2020, the company started manufacturing the silicon photonic and electronic chips that form the foundation of the Q1 system, a significant system milestone in PsiQuantum’s roadmap to deliver a fault-tolerant quantum computer. PsiQuantum is currently working with global leaders in the healthcare, materials, electronics, financial, security, transportation, and energy sectors to identify and optimize algorithms and applications to support business readiness for the broad adoption of quantum computing. 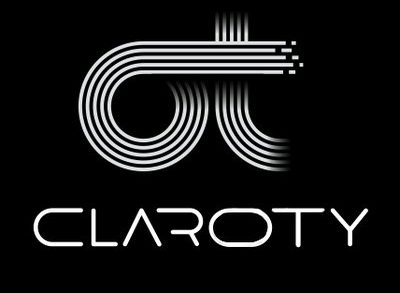 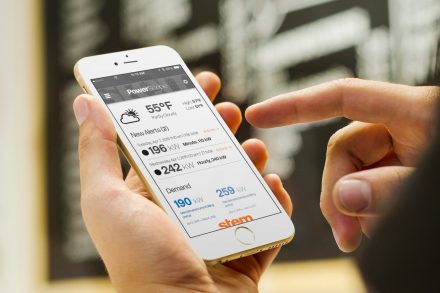