Following the acquisition of PlaySimple, MTG’s gaming vertical has become a diversified global gaming group with companies across Europe, North America, and Australasia. The gaming vertical now holds positions in the city building and strategy genres through InnoGames, mobile racing through Hutch, idle games through Kongregate, tower defense through Ninja Kiwi, and word games – with card games soon to follow – through PlaySimple.

Led by co-founder and CEO Siddharth Jain, Suraj Nalin and Preeti Reddy, PlaySimple is a profitable, global leader in the mobile word games genre. The company has a live portfolio of nine games, including titles such as “Daily Themed Crossword”, “Word Trip”, “Word Jam”, and “Word Wars” with over 75 million installs and 7 million MAU. The company also has four additional new games in the pipeline to be launched in 2021, and is expanding into the card games genre. PlaySimple grew its revenues by 144 % in the 2020 calendar year to SEK 706 million (USD 83 million) with an adjusted EBITDA of SEK 154 million (USD 18 million). The momentum has continued into 2021 with estimated H1 revenues of SEK 510-540 million (USD 60-64 million), up approximately 82 %, and an estimated adjusted EBITDA increase of 140 % to SEK 145-155 million (USD 17-18 million), compared to the corresponding period last year.

Today, PlaySimple has approximately 215 full-time employees. Early backers of the company were venture capital funds Elevation Capital and Chiratae Ventures who are all selling their stakes in the company as part of the transaction. 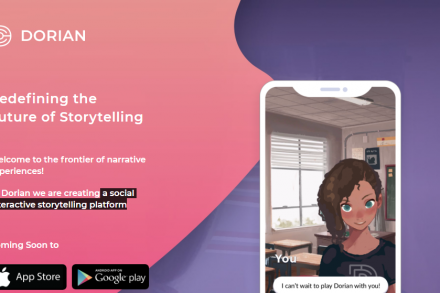 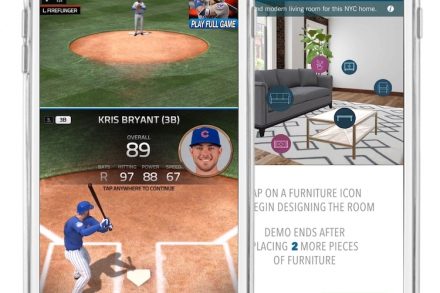