The round, which encompasses $10M in funds announced before the company’s rebrand in 2020 from CreditStacks, was led by Benslie International Fund, with participation from 500 Startups, Gauss Ventures, Off The Grid Ventures, OurCrowd, and SIBF. In addition to the funding, Mark Goines, Vice-Chair of Personal Capital, joined the Jasper Card Board of Directors that includes CardWorks Founder, Chairman, and CEO, Don Berman, Fraud Sciences Founder and CEO, Saar Wilf, Teva Pharmaceuticals’ former CFO, Eyal Desheh, and Industrialist Francisco Morphy.

The company intends to use the funds to grow its AI technology to further develop its underwriting model and introduce a new line of financial services.

Led by Elnor Rozenrot, Founder and CEO, Jasper Card provides advanced financial services including a program that enables customers to be approved based on their future potential credit, not only their credit history. The Jasper model is based on an algorithm-driven underwriting platform that relies on income, employment, and a variety of other sources for producing a credit score based on the customer’s predicted future credit behavior rather than looking backward. In this way, the company has provided access to credit cards to over 15,000 customers used more than 1.3 million times. The cards are issued by WebBank and run on the MasterCard network.

Jasper Card employs more than 50 people across its development center in Israel and the NYC headquarters. 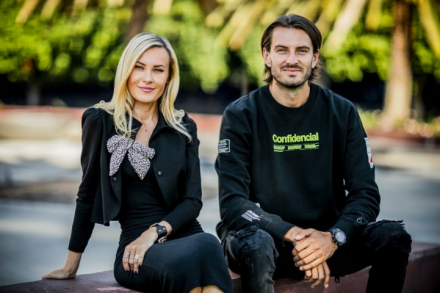 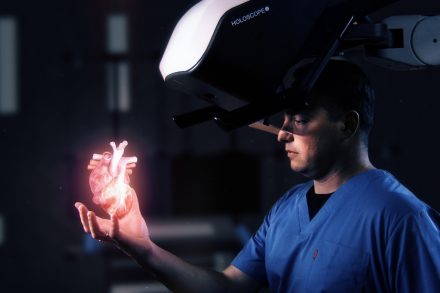