Frizata, a Buenos Aires, Argentina-based direct-to-consumer flexitarian frozen foodtech company, closed a $5m Series A funding The round was led by SP Ventures.

Investors in the Series A round include:

Created by two Argentine entrepreneurs, Adolfo Rouillon and José Robledo, Frizata is a vertically-integrated frozen food tech company with a portfolio of over 70 products that includes frozen fruits, vegetables, appetizers and a proprietary line of meatless items such as its “FriBurger”, “FriNuggets” and “FriChick’n Empanadas.” All the products are created without the use of preservatives or artificial ingredients.

Frizata currently operates in Argentina, Chile, and Brazil and generated more than $15M in sales since launching in 2019. This October, it will make its U.S. debut in Oakland, Calif., with products available throughout the San Francisco Bay Area, delivered by the company’s employees in the company’s own temperature-controlled vans. To continue the global expansion, Frizata expects to raise Series B funding by the end of this year. Its next location will be Singapore, a destination selected as a platform for Southeast Asia–followed by London, Madrid, and Mexico City. 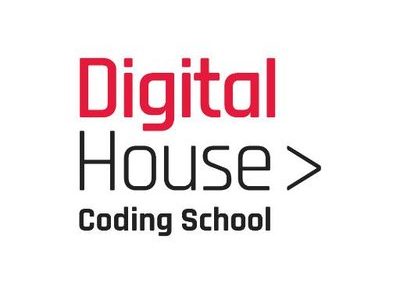 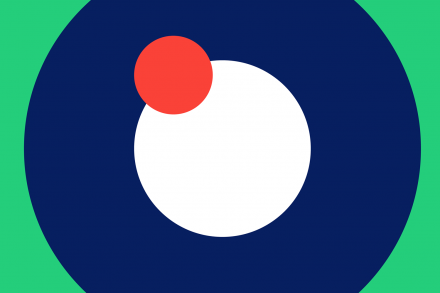