The round, which brought total funding to $23.6m, was led by Decibel with participation from Bain Capital Ventures, Betaworks and Eniac Ventures. In conjunction with the funding, Jon Sakoda, founder and managing partner of Decibel, will join Cube Dev’s board of directors.

The company intends to use the funds to scale go-to-market activities and accelerate the development of its first commercial product that allows customers to build applications powered by cloud data warehouses with speed and flexibility.

Founded by Artyom Keydunov and Pavel Tiunov in 2016, Cube Dev provides companies with a tool to translate big data into data-powered applications. Its Cube.js open source data API platform has been installed on more than 200,000 servers. Customers include Simon Data, COTA, Cyndx, and Jobber, among others.

Cube Dev also announced the appointment of Jonathan E. Cowperthwait, who joined as Head of Marketing, and Jordan Philips, who joined as Head of Revenue Operations. In addition to expanding its commercial operations, the company is expanding its engineering and developer relations teams to accelerate the development of its Cube.js open source platform and upcoming SaaS product offerings. 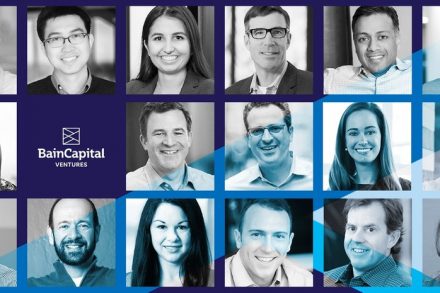