The round was led by Accomplice, with participation from Golden Ventures and Bling Capital.

The company intends to use the funds to enhance its gamified platform, further deepen relationships with wineries, and triple the size of the team by the end of the year.

Led by Jeffrey Shaw, Founder & CEO, and Jeff Hardy, COO, Underground Cellar allows consumers to discover, buy and experience wine through a gamified upgrade platform and a virtual “CloudCellar.” The community marketplace for wine lovers rewards consumers with free upgrades to rare and private-stash bottles from prestigious wineries across the nation through its upgrade model and AI algorithms.  “CloudCellar” gives consumers access and ability to store up to 500 bottles of wine allowing users to buy bottles now and ship them later.

The company features new wine deals every day on its homepage at UndergroundCellar.com.

Jeffrey Shaw is an entrepreneur and digital commerce expert with over 15 years experience leading b2c companies. Prior to founding Underground Cellar, he was a security-industry innovator having founded and led his prior company, ID Creator, to a successful acquisition. He has also held an elected public office in his home-state of Arizona, and is a two-time “in-the-money” winner at the World Series of Poker, in Las Vegas, Nevada.

Prior to joining Underground Cellar, Hardy was Tapingo’s Chief Business Officer, where he led the company’s growth to a successful exit when it was acquired by Grubhub in November of 2018. Post-acquisition, Hardy took on the role of Vice President of Business Development and Strategic Partnerships at Grubhub. Prior to this successful exit, Hardy served as Google’s Head of Product Partnerships and worked with Yahoo’s chief executive Marissa Mayer as Vice President of Global Partnerships. 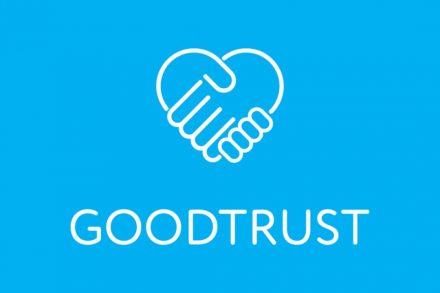 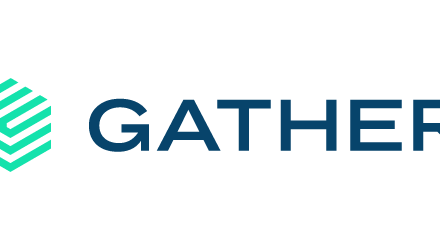 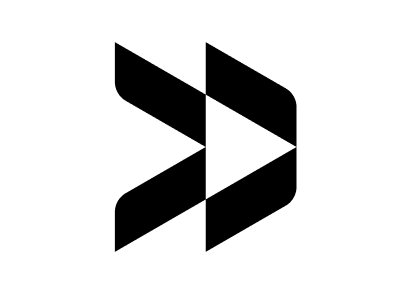