The company intends to use the funds to launch U.S. clinical trials of minimally invasive brain computer interface following the conduction of human trials in Australia.

Led by CEO Thomas Oxley, MD, PhD., Synchron is a leader in minimally invasive implantable brain computer interface (BCI) technology, which utilizes the jugular vein to access the brain. The company has already commenced a clinical trial in Australia that has so far enrolled four patients with paralysis who have undergone implantation and are being assessed for their ability to control digital devices through thought to improve their functional independence.

Synchron’s motor neuroprosthesis platform, which includes the Stentrode, aims to restore the ability of patients to control digital devices. The neuroprosthesis is designed to convert the thoughts associated with attempted movements into wireless Bluetooth commands, enabling communication with their carers and loved ones, and improving their daily functionality. The device is inserted using a minimally invasive neurointerventional procedure commonly used in the treatment of stroke.

Ever AI Raises $16M in Series B Funding 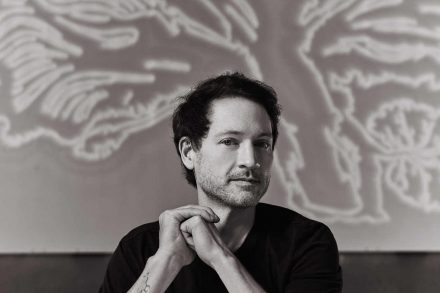