Founded in 2017 by Kevin Tan and Jamie Marshall, Snackpass provides restaurants with tools to digitize and directly connect with customers including a smartphone app, online ordering facilitation, loyalty program, and more. The company enables its users to order food and drinks online from their favorite restaurants and engage with friends through fun features such as shared rewards, gifting, group ordering, and even raising cute animated chickens together.

More than 500,000 people across 13 markets, primarily college towns, use it to order ahead at their favorite restaurants and get rewards and deals with friends. 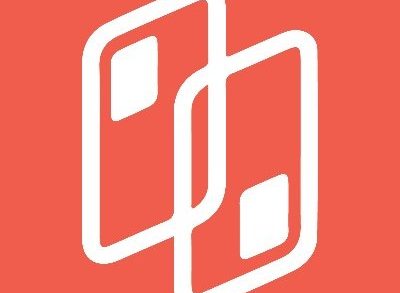 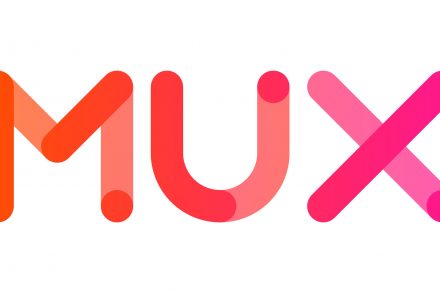