Shef, a San Francisco CA-based platform that enables cooks to sell homemade meals to their local communities, raised $20M in Series A funding.

The round was led by Andreessen Horowitz with participation from Craft Ventures, M13, Y Combinator, and individuals including Padma Lakshmi, Tiffany Haddish, Katy Perry, Orlando Bloom, chef Aarón Sánchez and NBA player Andre Iguodala. In conjunction with the funding, Jeff Jordan, General Partner at Andreessen Horowitz and former CEO of OpenTable, led the deal and is joining Shef’s board.

The company plans to use the funds to expand into new markets and champion the adoption of safe home cooking laws to help its community of talented cooks.

Founded in 2019 by first-generation Americans Alvin Salehi, a former Senior Technology Advisor at the Obama White House and founder of Code.gov, and Joey Grassia, a former Facebook employee and 2x food entrepreneur, Shef is a platform that enables cooks to sell homemade meals to their local communities. A community of cooks come from a variety of backgrounds and create dishes similar to what they’d serve to their own family and friends using fresh ingredients. Customers can order from their favorite shefs and enjoy authentic, homemade cuisine that they may not otherwise have access to in their neighborhoods.

The company is also announcing the hire of Danielle Merida, former General Counsel of TaskRabbit, to collaborate further with policymakers across the country. 44 new bills related to home cooking have already been introduced in 29 states across the US in the last year alone, as legislators continue to seek new avenues to employment after the impact of the COVID-19 pandemic on the food and restaurant industries. 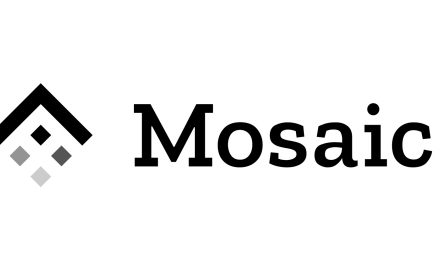