Founded in 2012 by Lauren Salz, CEO, and Andy Frank, president, Sealed is a home wellness company which empowers home heating and cooling with upgrades like insulation and HVAC technology. The service matches the right contractor, covers the upfront costs, and gets paid if a house saves energy. Performance-based financing is built on Sealed’s patent-pending machine learning algorithm that uses real usage and consumption data to predict energy use and savings.

The company intends to use the funds to accelerate nationwide expansion efforts, starting with launches in New Jersey and Connecticut — the first locations where Sealed will be available outside of New York State. Over the next year, Sealed will launch in additional markets, focusing on areas of the country where older homes and extreme weather patterns are more prevalent. 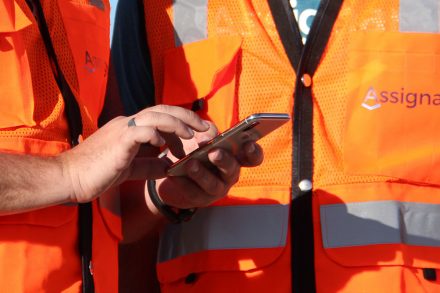 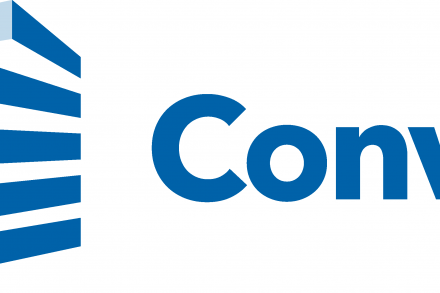