Master Ventures Polkadot VC Fund will support and finance the Parachain bids of Tier 1 Blockchain / cryptocurrency projects seeking to win a Parachain slot on the Polkadot Relay Chain and will also fund early-stage investments in projects in the Polkadot & Kusama ecosystem. Polkadot and Kusama are on track to launch over 50 Parachains (2nd layer chains) over the next 18 months.

These Parachain slots will be auctioned off to the highest-bidder and these projects must hold DOT or KSM depending on which protocol they intend to leverage.  Ecosystem projects, second layer solutions such as DeFi apps & NFTs, will compete for Parachain lease rights via a candle auction system and the project that has committed the most DOT/KSM will win Parachain lease rights.  To incentivize community support towards a parachain bid, projects will issue their native tokens in exchange for a DOT Crowdloan.  This process is the Polkadot alternative to an ICO/IDO and projects’ native tokens will be “airdropped” to the DOT lenders (KSM for Kusama lenders).

Led by Kyle Chasse, Founder & CEO, and Orion Depp, Managing Partner, Master Ventures is a private, blockchain-focused venture capital firm and incubator which has invested in over 50 digital asset / blockchain networks since 2013 with an estimated $1 bln in private-market digital asset investments including the PAID Network.  Master Ventures has over 100 contributing employees & incubator-company associates across 4 continents & 12 nations. 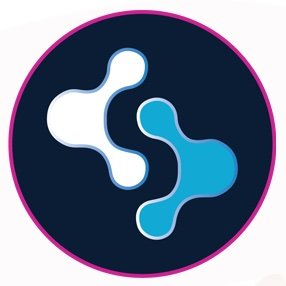