Kurome Therapeutics, a Cincinnati OH-based-developer of therapies that target adaptive resistance mechanisms in cancer, raised $15M in Series A funding.

The round was led by Medicxi and Affinity Asset Advisors with participation from founding investor CincyTech, and other existing seed investors. Aaron Kantoff, Venture Partner at Medicxi, and Daniel Heller, General Partner and Chief Investment Officer at Affinity Asset Advisors, will join the Kurome Therapeutics Board of Directors.

The funding will support the pre-clinical advancement of dual IRAK1/4 and panFLT3 inhibitors to target cancer cells that evade the effects of both targeted therapy and chemotherapy drugs via adaptive resistance mechanisms, having co-opted IRAK1/4-mediated immune signaling pathways to survive.

The biology being currently investigated was discovered by Daniel Starczynowski, PhD, who is Principal investigator and Co-Leader, Hematologic Malignancies Program at Cincinnati Children’s Cancer and Blood Diseases Institute, and an expert in IRAK 1/4 signaling pathways in cancer. Specifically, these treatments are initially focused on improving outcomes in poor prognosis acute myeloid leukemia (AML) patients but will look to expand its focus across a range of hematopoietic cancers, including pre-leukemic conditions such as myelodysplastic syndromes (MDS), as well as certain solid tumors where dysregulated IRAK1/4 signaling and inflammation may play a pathogenic role in tumorigenesis. 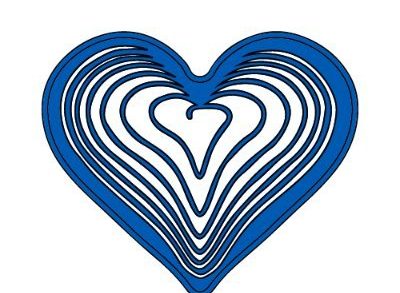