Isomer Capital Opportunities is a new co-investment fund backed by British Business Investments, through its Managed Funds Programme, amongst foundations, corporations, and family office investors from Europe, Asia and the US.

Isomer Capital is a venture capital investment firm investing in some of the best European technology companies, through VC fund commitments, co-investments, and secondary transactions. Being invested today in 40 funds in Europe and having exposure to over 970 tech companies, Isomer will leverage this network of partnerships to access and co-invest in the fastest growing companies, the ones generating already substantial revenues and being backed by the best early-stage VCs in Europe.

Isomer Capital I has so far generated 7 unicorns, four of which have exited through IPO or M&A (including Deliveroo and Darktrace in the UK) recently. Following this fund, the firm has launched last year Isomer Capital II, a €250m diversified fund of funds that has already invested in 14 VC funds and invested over 25% of its capital.

Have a look at the firm’s team here 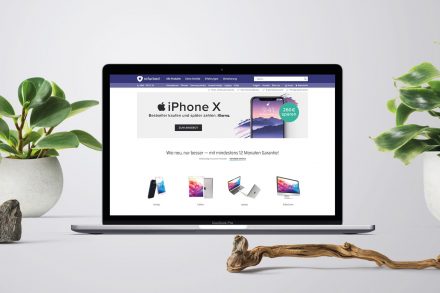