Hopin, a London, UK-based virtual and hybrid experiences platform, received an investment from LinkedIn via a Series C secondary round.

Hopin and LinkedIn plan to collaborate to create new opportunities for event organizers.

The amount of the deal was not disclosed. This follows Hopin’s $400m in Series C funding round in March 2021 co-led by new investors Andreessen Horowitz and General Catalyst, and existing investor IVP, with participation from returning investors Coatue, DFJ Growth, Northzone, Salesforce Ventures and Tiger Global. Previously, Hopin raised $125m Series B in funding announced in November 2020. Since February of last year, Hopin has raised more than $565m.

The company will use this capital to continue investing in the development of its platform technologies in areas such as video and mobile.

Founded in 2019 by Johnny Boufarhat, CEO, Hopin enables brands and communities to create all-in-one live video experiences for their audiences. Through its platforms, attendees can learn, interact, and connect with people from anywhere in the world. With Hopin, users can create live virtual and hybrid events that are interactive and immersive. Hopin acquired StreamYard, a video streaming studio, in 2020 and acquired Streamable and jamm in 2021.

Hopin is a remote-first company headquartered in London, with more than 550 employees in 42 countries. 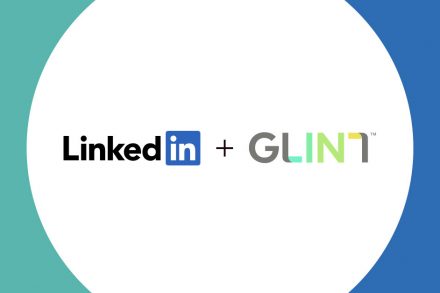 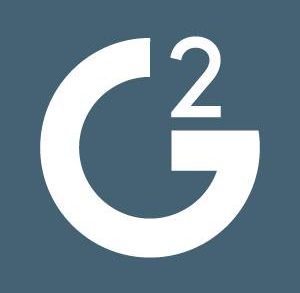 By FinSMEs Published on May 25, 2017
Mergers and AcquisitionsUSAventure capital

LinkedIn to Acquire SlideShare for $118.75M