The round, which brought total funding to date to $6.2m, was led by Bullpen Capital with participation from Crosslink, Goodwater and Corazon, Rob Hayes of First Round Capital and former Instagram head of growth Bangaly Kaba. In conjunction with the funding, Bullpen Capital partner Ann Lai joined Happs’ board of directors.

Founded by Mark Goldman, David Neuman and Drew Shepard, former media and tech executives from CNN, Walt Disney, 20th Century FOX and Reserve, Happs is a livestreaming platform that allows creators to collaborate on broadcasts across platforms and share their content simultaneously with their audiences on multiple channels. While broadcasting on Happs, creators are able to produce and share the same live content for Facebook, YouTube, Twitter, Twitch and other social media channels, rather than produce individual pieces for each network.

The platform allows creators to network, collaborate and produce with each other and provides them with options, such as direct payment or monthly sponsorships, that enable creators to monetize their fanbases. 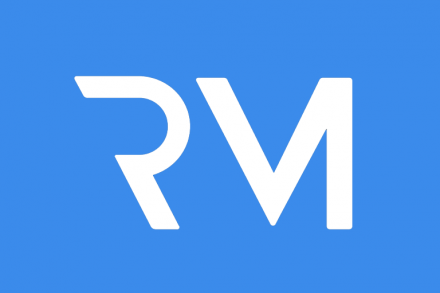 By FinSMEs Published on September 9, 2019
Uncategorized