The round was led by various investors such as Konai Partners, Hana Financial, SangSang Ventures, and Enlight Ventures. With its previous funding round of $2.25m from DS Asset, and DS&Partners, GXC’s total valuation reached approximately $36m.

GXC is the holding company of game service platform G.Round, a community-based tool aimed to help studios refine their upcoming video games with market-data feedback. The investment follows a milestone for G.Round, which has seen more than 150,000 gamers across 240 countries using it since its alpha launch in July 2020. With G.Round, game developers can improve the development process and completion of their projects before launch while also targeting global markets using test data. So far, 90 projects have been tested globally through G.Round.

The company intends to use the funds to expand its global game testing to the mobile sector by launching a service for G.Round by the end of this year. In addition, after testing, GXC plans to provide a data subscription service to publishers who want to source global game content in earnest from next year through the advancement of the online data analysis system for user/region preferences. To date, the company has already secured partnerships with 40 global publishers as partners.

Another core part of GXC’s business includes gaming accelerator program Global Top Round (GTR). The accelerator selects ten gaming startups from around the world every year and supports their growth with investment and guidance. GTR has already invested in more than 50 game companies in the United States, Brazil, France, Germany, Korea, Sweden, Spain, Italy, and Malaysia. 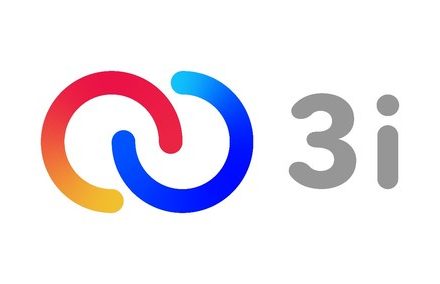 3i Raises US$24M in Series A Funding