The firm has closed:

The fund will also allocate a portion of the fund to angel investments in companies that may not meet its core investment criteria, but where the team members have a strong belief in the founders and the opportunity.

Led by Matt Golden, Founder and Managing Partner, and Ameet Shah, General Partner, the firm has backed over 75 companies over its first three funds. Golden Ventures core portfolio companies have realized over $1B in exit value and since January 2021 have raised more than $500M in follow-on capital. In the last six months, the portfolio has seen the sale of Wattpad to Naver for $600M, Top Hat’s $130M Series E, Clearco’s $100M Series C, Xanadu’s $100M Series B, Brightwheel’s US$55M Series C and Neo Financial’s $50M Series A.

The firm has also promoted Jamie Rosenblatt to Partner. 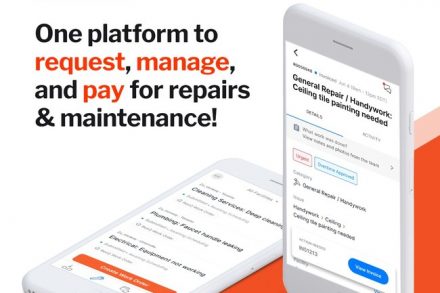 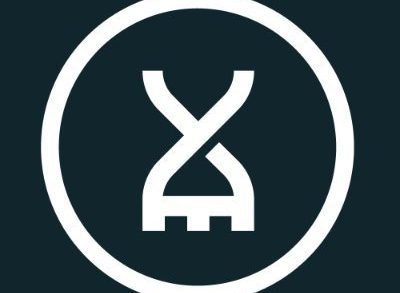 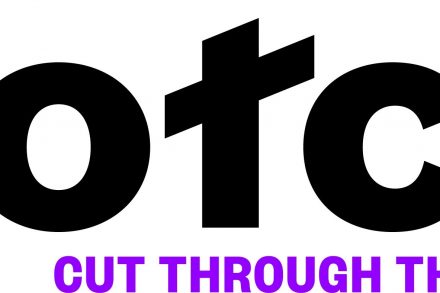