Backers included Silver Lake, DisruptAD, Mubadala, Winter Capital Partners, and insiders Tiger Global and Sequoia Capital. This marks Getir’s third round of investment in 2021, with nearly $1bn raised since the beginning of the year.

The company intends to use the funds to continue to its expansion into the United States.

Founded in 2015 by Nazim Salur (founder of BiTaksi, Turkey’s leading taxi app), Serkan Borancili (founder of GittiGidiyor which was acquired by eBay in 2011) and Tuncay Tutek (ex-PepsiCo and P&G executive in Europe & the Middle East), Getir is a last-mile delivery company offering a selection of 1,500 everyday items delivered to customers in minutes, 7 days a week, day and night. Getir is now operating in 30 cities in Turkey and has launched operations in the UK in January and in the Netherlands in May 2021. The company also has sub-brands – GetirFood, GetirMore, GetirWater and GetirLocals.

Zomato Raises $37M in Fifth Round of Funding 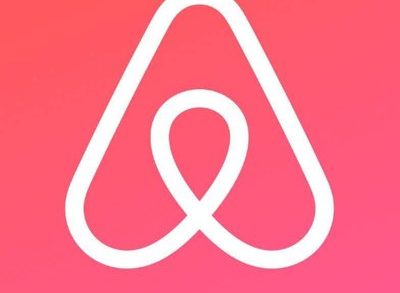