The round was co-led by Norwest Venture Partners and Battery Ventures, with participation from Balyasny Asset Management, Fifth Wall, Trustbridge Partners, Camber Creek, Zillow co-founder Spencer Rascoff, and existing investors Andreessen Horowitz and Canvas Ventures. As part of the deal, Lisa Wu of Norwest Venture Partners and Roger Lee of Battery Ventures will join the Flyhomes Board of Directors.

The company intends to use the funds to scale service and support to meet the outsized demand in the current markets of Seattle, San Francisco Bay Area, Los Angeles, San Diego, Portland and Boston, and open additional markets in the U.S.

Launched in 2016 by Tushar Garg and Stephen Lane, Flyhomes brings every step of the homebuying process, from brokerage to mortgage, together in a single experience. To date, the company has enabled homebuyers to close on $2.6 billion worth of homes at prices ranging from $150,000 to $5 million. The Flyhomes family of companies includes FlyHomes, Inc., and its wholly-owned subsidiaries: FlyHomes Brokerage, LLC, FlyHomes Mortgage, LLC, FlyHomes Closing, LLC, among other entities. 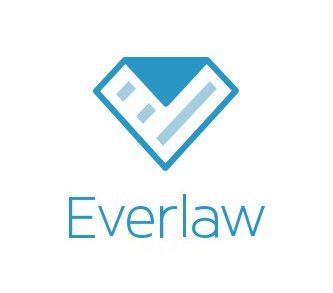 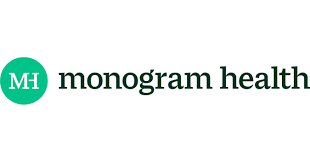