Launched by former executives from Airbnb, Expedia, and other global technology companies who have joined forces with Binance-backed Travala.com, Dtravel is a decentralized platform for the home-sharing economy facilitating short and long-term stays payable with cryptocurrency and traditional payment methods. Governed entirely by its community via the Dtravel Decentralized Autonomous Organization (DAO) and leveraging decentralized finance (DeFi) blockchain technology to facilitate smart contracts, Dtravel is powered by its native token TRVL — coming soon to Binance Smart Chain and the Ethereum Network — which is held by all hosts and can be used for booking stays, staking to qualify for rewards, participating in platform governance, and more.

About Dtravel
Dtravel replaces the broken home-sharing economy with a decentralized network that diverts control away from corporations and back into the hands of hosts and guests. Dtravel is built on decentralized finance (DeFi) blockchain technology, owned and governed by its community through the Dtravel Decentralized Autonomous Organization (DAO) and powered by the network’s native token TRVL, bringing more transparency and significantly lower fees to the short- and long-term home rental market. 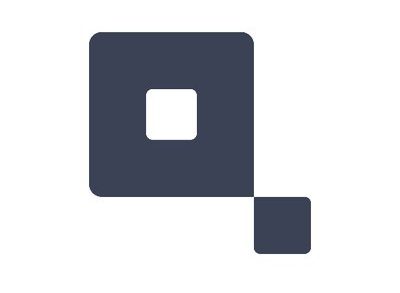 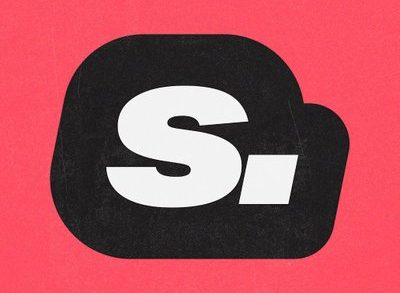 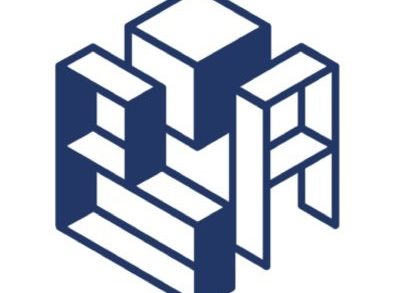