Led by Atallah Atallah, CEO, Club Feast is a pre-schedule, restaurant delivery platform bringing meals to consumers and allowing restaurants to utilize their kitchens during their off-peak hours. Launched in the fall of 2020, the company has partnered with restaurants, such as Bluestone Lane, Just Salad, The Melt, Honeybrains, Junzi Kitchen and many more.

After developing its customer base in the Bay Area, Club Feast recently launched in New York City and plans to expand to new cities throughout the year. 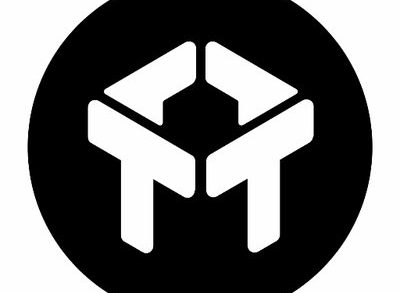